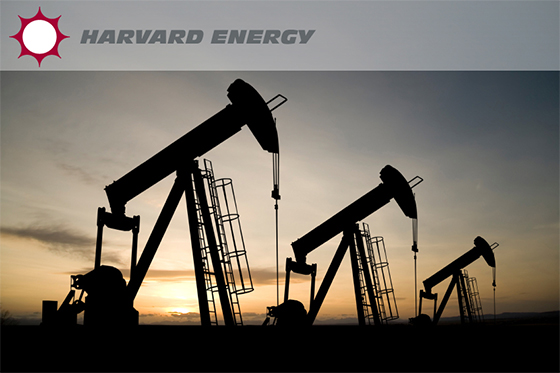 Harvard Energy is a petroleum and natural gas exploration and production partnership based in Calgary, Alberta. The partnership, between the Hill family of Regina, Saskatchewan and a private investor of San Diego, California, was formed in 1982 with the acquisition of Tenneco Oil of Canada Ltd.